Some names have been changed to protect the innocent

We were on the brow of the hill, in open grassland. I had let Archie off the lead. It had been a while since he’d had freedom. He has problems with one of his elbows so we’ve been instructed to keep to ‘sensible’ exercise. This has not been easy for a bouncy labrador, or me. But today I let him off, for the sanity of both of us. I still kept my eye on him while waiting for the more elderly Jack to slowly trundle up behind when Archie suddenly stopped. He stood alert, muscles tensed, head high, intently focussing on something in the distance.

Argh, my heart sank, there’s a dog up ahead!

I grabbed hold of the whistle hanging from the lanyard around my neck and blew my ‘stop’ command. Well that was what the single, long, piercing blast had meant at some point in our gun-dog training career. Now it’s meaning was anyone’s guess. There was a split-second hesitation, before Archie decided. It meant all systems go. He launched himself down the hill, locked onto the distant target. The recipient of the attention, a nervous yellow Labrador called Bruce, froze in his tracks, as the whirling dervish rocketed towards him.

There was no way I was going to get there before contact was made but I started to run down the hill anyway. To stand there watching would have seemed pretty poor. Bruce’s owner grabbed Archie’s harness, trying to pull him off her dog as I arrived to take over. With dogs separated and a suitable distance between us, I started to apologise.

‘I’m so sorry, I normally keep him on the lead to stop him doing that’. Fortunately we had met on previous occasions when I had done exactly that, so hopefully she believed me. She seemed pretty cool about the situation.

‘Its OK, the problem is Bruce is a bit of a woose. Is he intact?’ turning her attention to Archie’s nether regions, looking for tell-tale signs of dangling appendages.

‘Yes’ I said, with mixed feelings of apology and irritation, mentally alerted to the danger of a discussion on neutering dogs.

‘Oh well, too much testosterone, that’s the problem here’.

That old chestnut. Simple problem, simple solution, so our civilized society would have us believe. Funny how it only applies to our animals though. I wanted to protest, to discuss why that might not be correct. Instead I resigned myself to assuring her that I was a responsible citizen and how I’d tried to curb Archie’s ‘overly-sociable’ behaviour.

‘We did try chemical castration’ I countered ‘but it didn’t make any difference. That’s supposed to take more testosterone out of the system than neutering would, so it is unlikely neutering would work. Its just his way of meeting other dogs. The vet thinks he’s on the autistic spectrum’.

I really need to stop coming up with that last excuse. Its true, the vet had said that, but that’s just another way of saying that Archie is intense and has a way of interacting that is over the top for many. So he’s different. But don’t we strive to live in a more diverse society?

‘Well, we’ve had four dogs, the first three we kept whole…’ I was surprised, and comforted, ‘and when we got Bruce, our fourth’ referring to her nervous canine companion ‘I said to my husband he will have to be neutered. I’m getting too old to hold back a strong dog’.

‘Neutering isn’t really something I am comfortable with’ I mumbled. I am anxious not to offend when my opinion differs, particularly on this subject, although these days I find it increasingly difficult to just say nothing.

‘My husband wasn’t happy. He said it wasn’t natural’ I was warming to her husband ‘but I insisted. It hasn’t affected him at all, he can’t tell the difference. He’s just as happy’.

Really? How would you know? I thought to myself. According to the research I’d done there are clear disadvantages to neutering male dogs. I had looked into it when I found Jack hard to handle. I kept quiet though, I didn’t want to be rude.

‘How old is he?’ she nodded towards Archie

And with that we parted company, continuing on our separate walks. Bruce sidled past Archie and walked in a large curve to avoid Jack.

‘Come on Bruce’ she spoke encouragingly and then added ‘What are we going to do about you being such a woose?’

Something clicked in me and before I could stop myself, with no thoughts to the consequences I called after her.

‘You could try giving him his balls back’ the unhelpful response tumbled out of my mouth.

I don’t know if she heard me. I hope she will speak to me again because I do quite like her.

My Labrador Archie woke me up again last night. He wanted to go out to the toilet. I tried to ignore it for a long time because I didn’t want to get up. Eventually I relented and let him out. It was my fault, I had given him chicken the night before, accidentally switching his…

Ok, so taking all three out, to just ‘hang out’ didn’t really work – but for the time being I only have two to worry about, as Logan is confined to barracks while he mends. Decided to work one at a time, while the other was tied up. I started with Jack tied up and working Archie…

This post is a bit of an exploration,  bringing together ideas and themes from my last two posts.  The first of the two posts explored ‘why do dogs chew what they chew’ ?  The second, my last post, explored my experience of my dogs and me in a new relationship.  So why does a…

I’ve been trying to write more about my therapeutic principles and I am finding it challenging.  Which is good, but because that makes me WORK .  I have been trying to explain to people in conversation, and in my writing, how we store up feelings in our body, how it is  stuck energy, and our dogs… 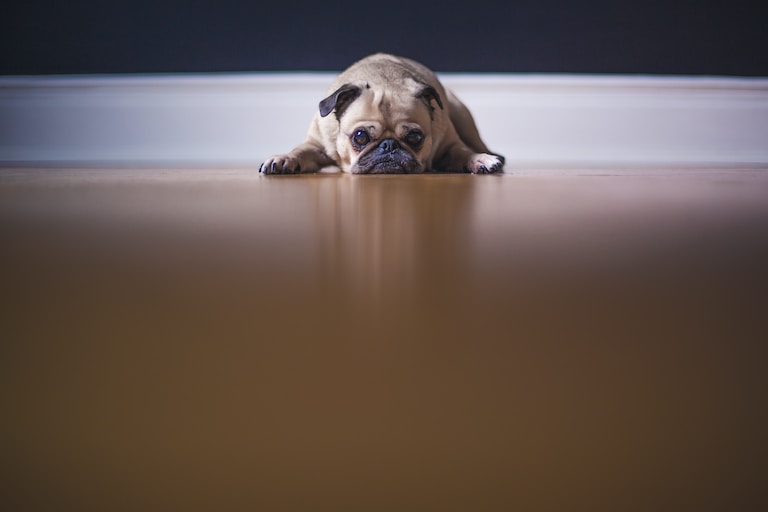